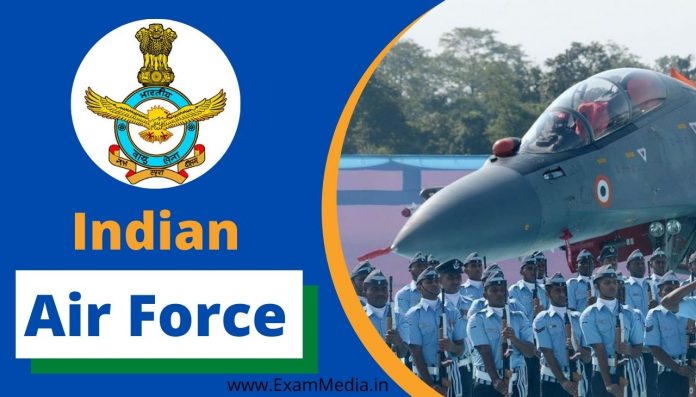 Becoming a Pilot in Air Force (IAF) requires quite a lot amount of dedication, and courage to accept this challenging and rewarding role. There are four ways candidates can become an Indian Air Force (IAF) pilot and as flying officers. You can join the Flying branch through the Air Force Academy after finishing your BA/BSc/BCom/BE course.

Becoming a Pilot in Air Force is not an easy task. Pilots are required to perform some peacekeeping missions as well. Eligibility criteria & Age Limit for AIF Pilot.

Advantages and Disadvantages of online Education

Continue to the category

What is the Stock market? How to setup Carrier in Stock...

admin - 20 January 2023 4:59 PM 0
The stock market is a platform where stocks (equities) of publicly traded companies are bought and sold. These stocks represent a share in the...
Sarkari Yojana
Home Page
Advertisement